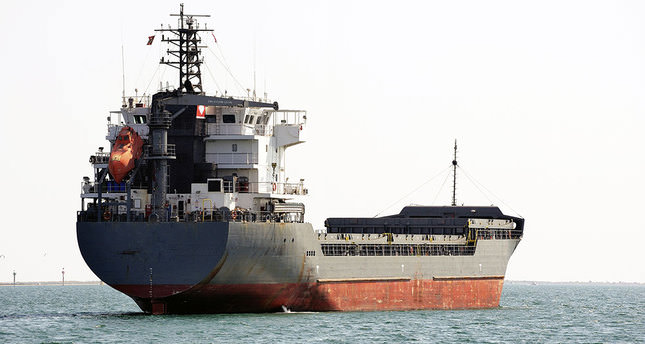 The Kurdish Regional Government (KRG) loaded crude oil on the tanker named United Leadership, in spite of the Baghdad Government's objection. The tanker could not unload the oil in Morocco's Muhammediye harbor after waiting for two days, and later left Morocco.

The ship, heading from Ceyhan to Sicilia, is currently located in the Atlantic Ocean. It is still uncertain where the tanker will unload its oil.