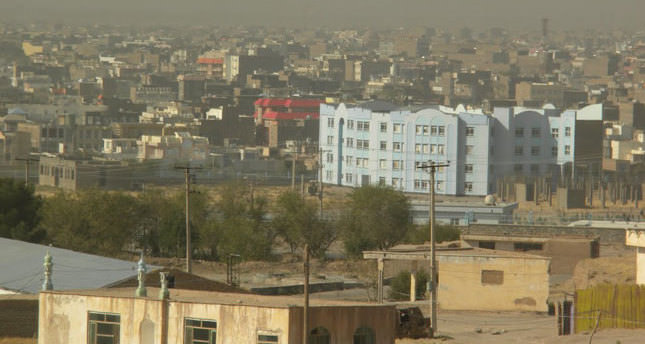 by Jun 10, 2014 12:00 am
KABUL — Armed men abducted 36 Kandahar University lecturers on Tuesday as they were travelling from south-eastern Afghanistan to the
capital city, officials said.

The lecturers were abducted in Qara Bagh district of Ghazni province at 9:40 am (0510 GMT) on Tuesday, Defense Ministry spokesman Zahir
Azimi said via twitter.

"They were traveling in a bus to Kabul to visit the minister of higher education, when armed men on the Kandahar-Kabul highway stopped them," said Shafiqullah Nang Safi, the spokesman for the governor of Ghazni province.

He said they have been taken to an unknown location but that Afghan security forces are searching for them.

Nobody has claimed responsibility for the kidnapping.