Iraq says to work with Kurdish forces to retake Mosul 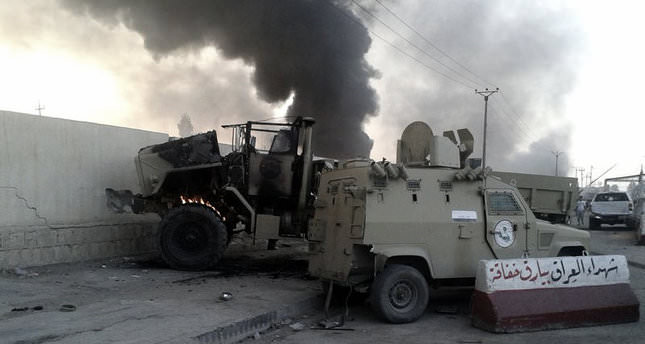 by Jun 11, 2014 12:00 am
Baghdad will cooperate with Kurdish forces to flush out militants from Mosul, Iraq's foreign minister said on Wednesday, a day after an al Qaeda splinter group seized the country's second biggest city.

"There will be closer cooperation between Baghdad and the regional Kurdistan government to work together and flush out these foreign fighters," Hoshyar Zebari said on the sidelines of a EU-Arab League meeting in Athens.

He called on all Iraqi leaders to come together to face the "serious, mortal" threat to the country. "The response has to be soon. There has to be a quick response to what has happened," he said.