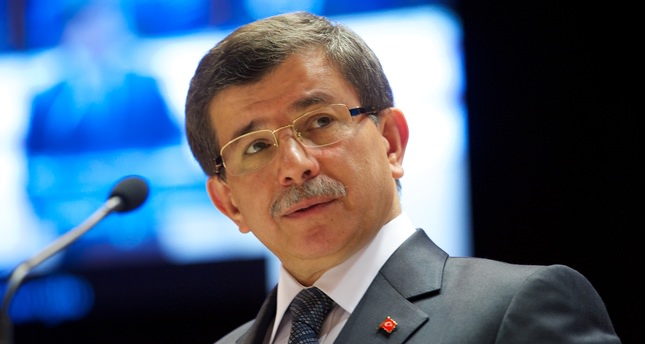 by AA Jun 12, 2014 12:00 am
Turkish Foreign Minister Ahmet Davutoglu has said 49 staff and family members abducted from the Turkish consulate in Iraq are safe, as efforts continue to ensure their release.

Davutoglu said on Thursday a "delicate process" was ongoing to free the Turkish nationals, who were abducted by militants from the Islamic State of Iraq and the Levant after they captured the northern city and raided the consulate building the day before.

He said: "We can say that they are in a safe condition."

Domestic political divides should not cloud the fact that the most important thing was to ensure the safe return of the hostages, Davutoglu added.

"This is more than a political issue, both in terms of human safety and national dignity," he said.

He refused to disclose any information on the whereabouts of the hostages.

Earlier, an Iraqi official said the abductees were being held in the office of Mosul's governor.

The Secretary General of Ministry for Peshmerga (Kurdish forces), Jabbar Yawar said Iraqi officials were "hopeful" the Turks would be released, adding: "We are doing everything we can."

Meanwhile, the Turkish Foreign Ministry has issued a security warning for Turkish citizens in Iraq.

"Turkish citizens living or visiting Iraq should leave the country as soon as possible ... for their safety," the Turkish Foreign Ministry said in a written statement.