Rouhani says Iran is ready to help Iraq if asked 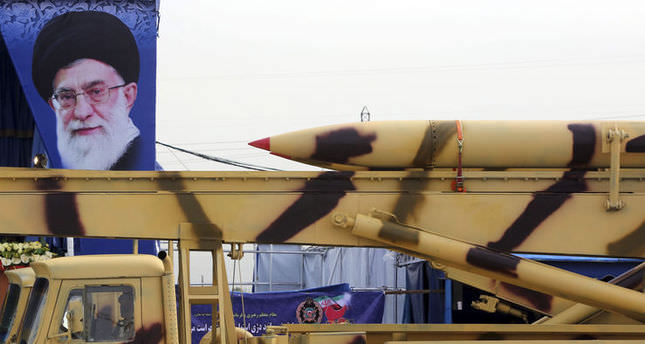 by Associated Press Jun 14, 2014 12:00 am
Iranian President Hassan Rouhani says his country is ready to help Iraq if asked, adding it has "no option but to confront terrorism."

Rouhani suggested in a press conference Saturday that the Sunni militants who have seized cities in northern Iraq this week are linked to Iraqi politicians who lost in parliamentary elections held in April.

Iran has built close political and economic ties with postwar Iraq, and many influential Iraqi Shiites have spent time in the Islamic Republic.

Iran this week halted flights to Baghdad because of security concerns and said it was intensifying security on its borders.

Rouhani said Iran will study any request for aid and was "ready to provide assistance within international law."

Iran is a close ally of the Shiite-led government in Baghdad.