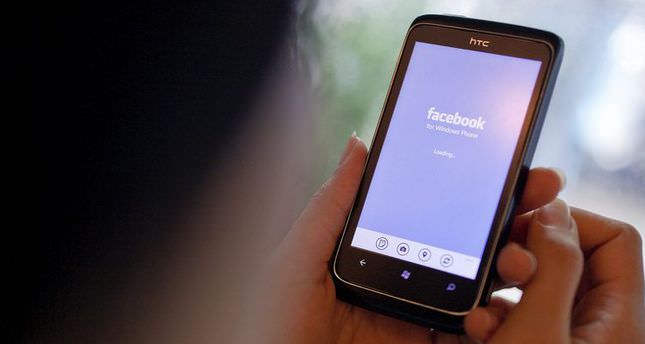 by Daily Sabah Jun 15, 2014 12:00 am
Iraq's Ministry of Communication announced on Sunday that it banned social media networks, claiming that rebel militants use it to organize terrorist operations.

The authorities banned the three large networks of Facebook, Twitter and Youtube, after the attacks of ISIS (Islamic State of Iraq and Syria) on the city of Mosul last week.

Kuwait News Agency confirmed the ban, the BBC reporter in Baghdad stated that there are currently no access to the social media networks.

It was not clear whether the ban is only limited to a region or covers the whole country.