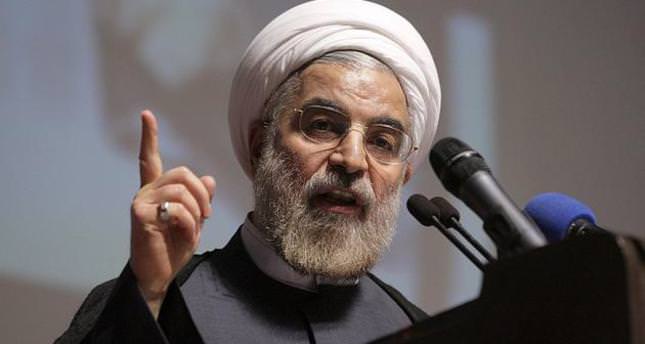 by Daily Sabah Jun 16, 2014 12:00 am
Iran's president said that the Islamic Republic will back the Iraqi government against ISIS while Iranian Revolutionary Guard forces announced they assisted Iraqi forces in taking back some of the cities in North of the country.

The threat of Sunni militants overtaking Shiite-dominated Iraq has prompted Iran to deploy its military aid its Arab ally in its battle against Sunni insurgents.

According to the security sources, two of the three battalions of the Quds Forces were deployed from Iran's western border province with the task of protecting Baghdad.

One Guard' unit was said to fight alongside the Iraqi army offering military assistance.

As Al-Qaeda-inspired fighters drive government security forces out of some of northern Iraq's key cities since they launched their offensive last week, Iran, Maliki's close ally, has warned the militants are a significant strategic threat in the region.
RELATED TOPICS