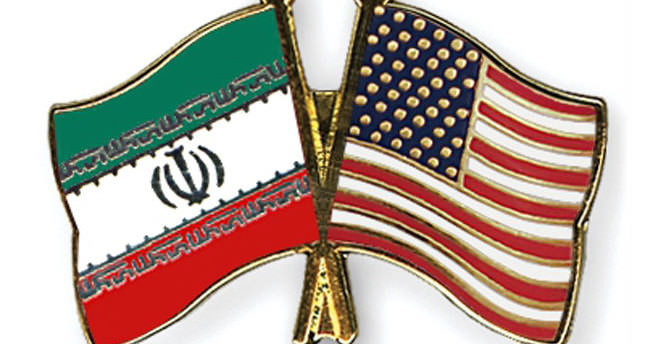 by Daily Sabah Jun 16, 2014 12:00 am
BAGHDAD — U.S. foreign minister, John Kerry, gave the signal of acting jointly with Iran after 35 years of distrust over the latest developments in Iraq on Monday.

Kerry announced that a military operation against the Islamic State of Iraq and Syria (ISIS) terrorists was possible.

Referring to a senior Iraqi officer, British newspaper the Guardian, wrote that 2000 Iranian soldiers entered to fight against terrorists on Friday. On the other hand, 100 US troops were deployed in Baghdad to protect the US embassy.