Dozens killed as militants take most of key Iraq town 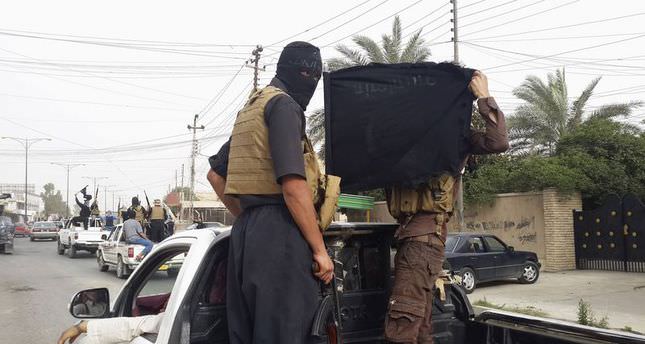 by Jun 17, 2014 12:00 am
Militants have seized most of a key Shiite majority town in northern Iraq, a government official said on Tuesday, in fighting that has killed dozens of civilians and combatants.
Security forces and civilian fighters still hold parts of Tal Afar, in Nineveh province, along a strategic corridor to Syria, according to deputy provincial council chief Nuriddin Qabalan.
Last Update: Jun 17, 2014 1:26 pm
RELATED TOPICS