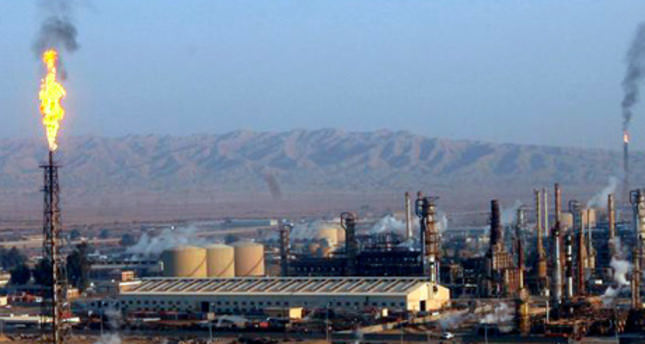 by Jun 18, 2014 12:00 am
ISIS militants laid siege to Iraq's largest oil refinery Wednesday, threatening a facility key to the country's domestic supplies as part of their ongoing lightning offensive across the country, a top security official said.

He said fighters of the al-Qaida-inspired ISIS militants began their attack on the Beiji refinery, some 250 kilometers (155 miles) north of the capital, Baghdad, late Tuesday night. The attack continued into Wednesday morning, with fighters targeting it with mortar shells. A small fire started on the facility periphery, he said.

The official spoke on condition of anonymity because he was not authorized to speak to journalists.

The Beiji refinery accounts for a little more than a quarter of the country's entire refining capacity - all of which goes toward domestic consumption for things like gasoline, cooking oil and fuel for power stations. At the height of the insurgency from 2004 to late 2007, the Beiji refinery was under the control of Sunni militants who used to siphon off crude and petroleum products to finance their operations.

Any lengthy outage at Beiji risks long lines at the gas pump and electricity shortages, adding to the chaos already facing Iraq.