UK reopens its embassy in Iran 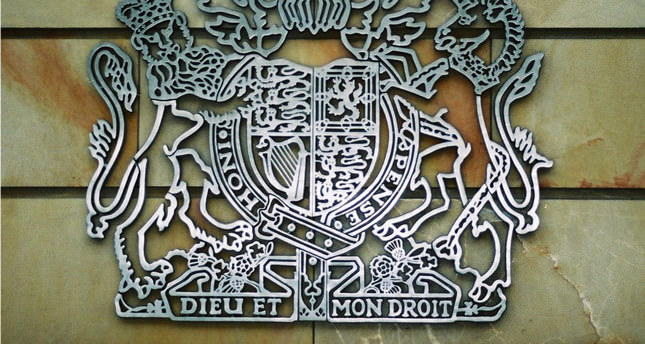 by AA Jun 18, 2014 12:00 am
The U.K. will reopen its embassy in Iran almost three years after it was closed due to attacks by protestor. British Foreign Secretary William Hague justified the move, saying bilateral ties have improved.

The U.K. is set to reopen its embassy in Iran. In a written statement to the U.K. parliament British Foreign Secretary of State, William Hague said that bilateral relations had improved and that he had spoken to the Iranian Foreign Minister, Mohammad Javad Zarif. "I telephoned Foreign Minister Zarif to discuss the progress we have made to date and our common interest in continuing to move forward in the U.K.-Iran bilateral relationship," said Hague, adding that "There are a range of practical issues that we will need to resolve first.

However it is our intention to reopen the Embassy in Tehran with a small initial presence as soon as these practical arrangements have been made." The foreign secretary said that the concern has been that "staff would be safe and secure, and confident that they would be able to carry out their functions without hindrance," adding, "Iran is an important country in a volatile region, and maintaining embassies around the world, even under difficult conditions, is a central pillar of the U.K.'s global diplomatic approach." Iranians will still have to apply in Istanbul and Abu Dhabi for visas to the U.K. because the embassy in Iran will only have a "limited range of services".

Diplomatic relations were suspended after Iranian protesters attacked the British embassy in Iran in 2011. The UK responded by expelling Iranian diplomats from the U.K.
Last Update: Jun 18, 2014 1:03 am
RELATED TOPICS