Iraq asks US for air support to counter ISIS rebels 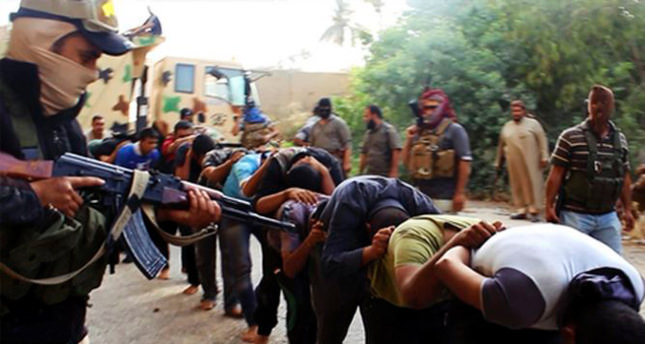 by Jun 19, 2014 12:00 am
Iraq has asked the United States for air support in countering ISIS rebels, the top U.S. general said on Wednesday, after the militants seized major cities in a lightning advance that has routed the Shi'ite-led government's army.

But General Martin Dempsey, the chairman of the U.S. military's Joint Chiefs of Staff, gave no direct reply when asked at a congressional hearing whether Washington would agree to the request.

Baghdad said it wanted U.S. airstrikes as the insurgents, led by fighters from the self-claimed Islamic State of Iraq and Sham, or ISIS, battled their way into the biggest oil refinery in Iraq and the president of neighboring Iran raised the prospect of intervening in a sectarian war that threatens to sweep across Middle East frontiers.

U.S. officials, speaking on condition of anonymity, said the Iraqi request had included drone strikes and increased surveillance by U.S. drones, which have been flying over Iraq for some time.