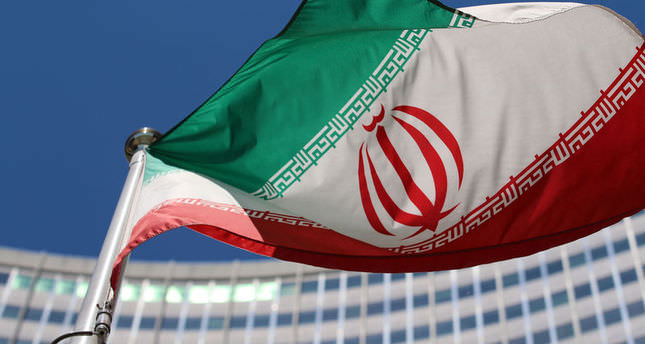 by Jun 20, 2014 12:00 am
Iran has sentenced to 10 years in prison a man convicted of spying for Britain and gave another a five-year jail term for allegedly collaborating with Israel, media said Friday.

The report carried by the official news agency IRNA came after Britain announced on Tuesday plans to reopen its embassy in Tehran, ending a three-year diplomatic freeze.

The British "spy" was "very active during the sanctions era, giving advice and collaborating with Britain in order to optimise the effects of sanctions," IRNA said, quoting Yadollah Movahed, the prosecutor of southern Kerman province.

Movahed said the unnamed man was "notoriously known for having contacts with the British foreign secret service."

IRNA gave no further details but said that an appeals court was reviewing the sentence.

The other unnamed "spy" was convicted of giving "information" to Israeli embassies in Thailand and Turkey, the agency reported, without elaborating.

Both men were arrested in Kerman province.

Iran has in the past announced arrests and trials of suspects spying on behalf of its arch-foe Israel.

Relations between Iran and Britain were strained for decades and they eventually broke off diplomatic ties in November 2011.

That month Britain shuttered its Tehran embassy after students stormed the compound during a protest against new sanctions targeting Iran's vital oil exports. Britain then ordered the closure of Iran's mission in London.