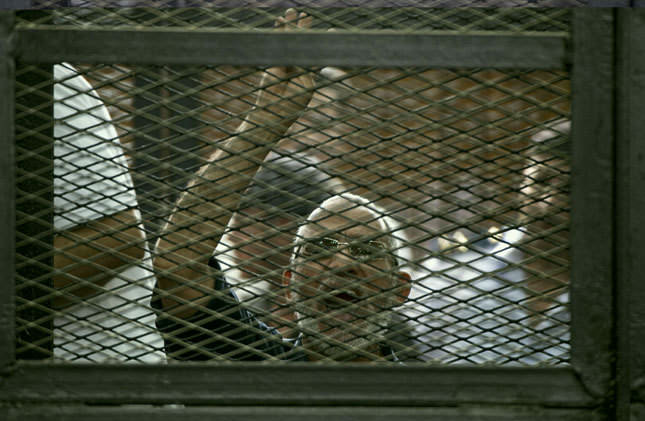 CAIRO — An Egyptian court confirmed on Saturday death sentences against the leader of the Muslim Brotherhood and 196 of his supporters, Al Arabiya TV said quoting a lawyer involved in the case.

Lawyers say the ruling, which was confirmed Saturday, can be overturned on appeal. It was not immediately clear how many sentences had been confirmed, with lawyers giving estimates ranging from 182 to 197.

The court's decision came two months after it referred the case against the Brotherhood's general guide Mohamed Badie and hundreds of others to the state's highest religious authority, the Mufti, the first step towards imposing a death sentence.

Badie faces a second death sentence in a separate case.