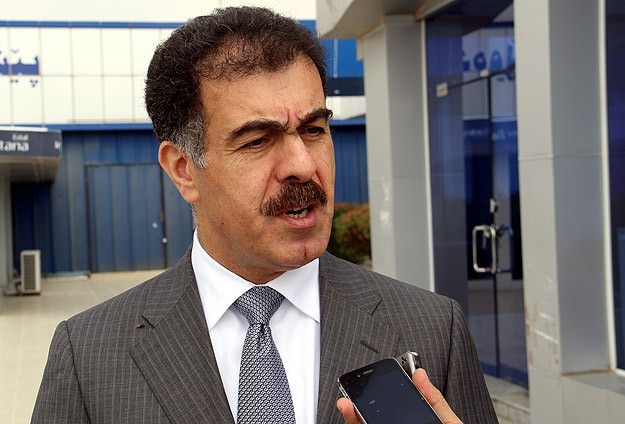 by AA Jun 22, 2014 12:00 am
The Kurdish Regional Government (KRG) in Iraq's north has denied allegations that it sold oil to Israel.

"We sell our oil to private companies, not to any country directly," the regional government's spokesperson Safin Dizayee told Anadolu Agency on Sunday.

Some media outlets claimed that KRG transferred a cargo of crude oil stored in Turkish port of Ceyhan to Israeli port of Ashkelon.

Northern Iraqi oil began shipment from Turkey's southern Ceyhan Port to international markets on May 22, without the agreement of the Iraqi government.