Egypt president says will not interfere in judicial rulings 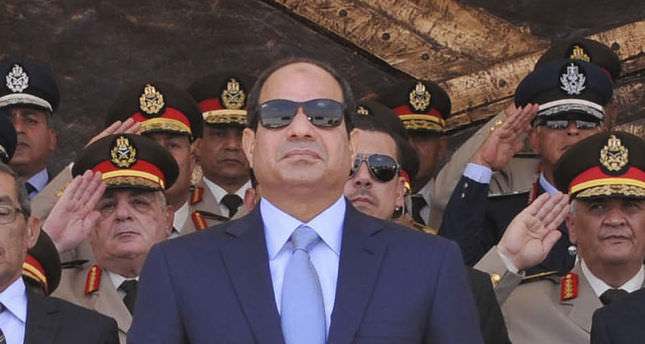 by reuters
Jun 24, 2014 12:00 am
Newly elected Egyptian President Abdel Fattah al-Sissi said on Tuesday that he would not interfere with judicial verdicts, following an international outcry over lengthy prison sentences given to three Al Jazeera journalists this week.

Sissi said Egypt's authorities would respect the independence of the judiciary.

"We will not interfere in judicial rulings," Sisi said in a televised speech at a military graduation ceremony.

"We must respect judicial rulings and not criticize them even if others do not understand this."