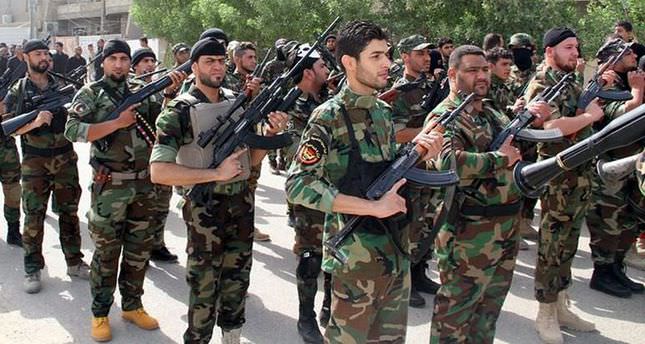 by AA Jun 27, 2014 12:00 am
Evidence is emerging of reprisal killings of 50 Sunni detainees in the custody of Iraqi forces as retaliation for millitant group, ISIS's take over of parts of Iraq in the last three weeks, say Amnesty International.

Survivors and relatives of the victims said that the detainees were extrajudicially executed in the Iraqi city of Tal 'Afar, on the night of June 15.

Donatella Rovera, Amnesty International's senior crisis response adviser, who is currently in northern Iraq, said "Reports of multiple incidents where Sunni detainees have been killed in cold blood while in the custody of Iraqi forces are deeply alarming. The killings suggest a worrying pattern of reprisal attacks against Sunnis in retaliation for ISIS gains."

Amnesty reported that, "Surviving detainees and relatives of those killed gave graphic accounts that suggest Iraqi forces had carried out a series of vengeful attacks against Sunni detainees before withdrawing from Tal 'Afar and Mosul in northern Iraq."

"Even in the midst of war there are rules that must never be transgressed. Killing prisoners is a war crime. The government must immediately order an impartial and independent investigation into the killings, and ensure that those responsible are brought to justice." Rovera urged.

Self-Proclaimed Islamic State of Iraq and the Sham (ISIS)'s militants, backed by tribal fighters, seized Iraq's second-largest city Mosul on June 10 and have captured a number of other towns in the north including Tikrit and Tal Afar. They also hold control of Al Qaim, Rawah, Anah, Ratba and Haditha in the western province of Anbar.