US Mideast envoy quits after attempt at peace deal 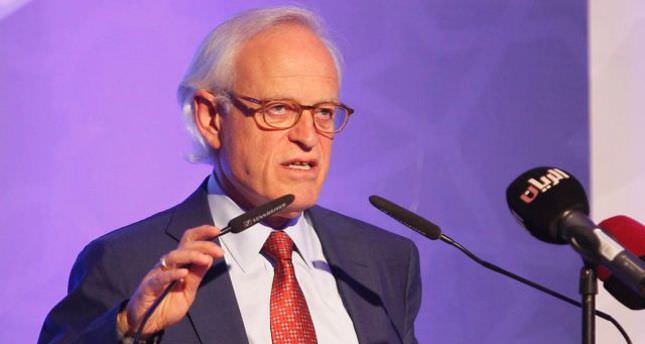 The officials said Indyk's departure, and his return to his previous job at The Brookings Institution think tank, is expected later Friday. The officials spoke on condition of anonymity because they were not authorized to discuss the matter publicly. The State Department declined to comment.

A former US ambassador to Israel, Indyk was appointed to the envoy post last July by Secretary of State John Kerry when he announced a resumption in peace talks with the goal of reaching a settlement within nine months. However, the negotiations collapsed before that target date amid what Kerry and other US officials said were negative steps taken by both sides.

With the peace process in hiatus, it is unclear whether Indyk will be replaced. His deputy, Frank Lowenstein, will assume the envoy position on an interim basis, the officials said.