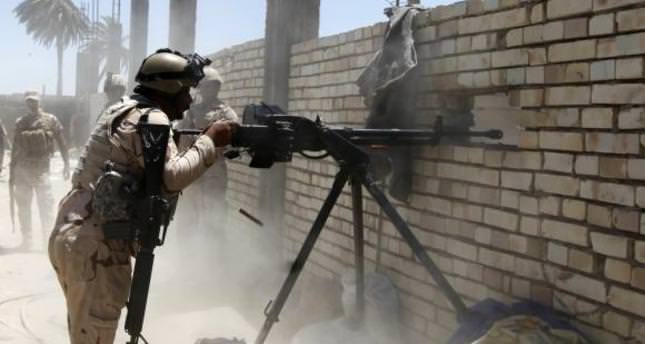 by Jun 29, 2014 12:00 am
Iran is ready to help Iraq fight an armed revolt using the same methods it deployed against opposition forces in Syria, an Iranian general said, suggesting Tehran is offering to take a larger role in battling ISIS militias threatening Baghdad.

Iranian leaders to date have said they would help defend Shi'ite shrines in neighboring Iraq if necessary, but have also said Iraqis are capable of doing that job themselves.

Iran's Supreme Leader Ayatollah Ali Khamanei on June 22 also said he rejected intervention in Iraq by Washington or any other outside power against ISIS militants from the self-claimed Islamic State of Iraq and al Sham (ISIS) militia.

ISIS has seized a broad swathe of territory in northern and western Iraq in recent weeks in their quest to topple the government of Prime Minister Nuri al-Maliki, a Shi'ite backed by Iran.

Iran has spent billions of dollars propping up its ally, Syrian President Bashar al-Assad, in what has turned into a sectarian proxy war with Arab states.

The help has included hundreds of military specialists, including senior commanders from the elite Quds Force, the external and secretive arm of the IRGC, according to Iranian sources familiar with deployments of military personnel, Syrian opposition sources and security experts.