Battle continues in Iraq as the so-called caliphate declared 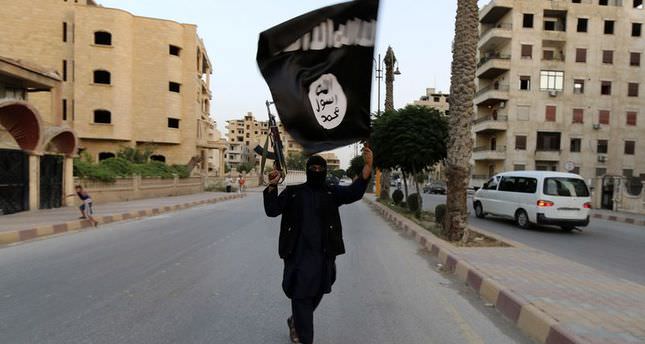 by Jun 30, 2014 12:00 am
Iraqi troops battled to dislodge an al Qaeda splinter group from the city of Tikrit on Monday after its leader was declared caliph of the so-called new Islamic state in lands seized this month across a swathe of Iraq and Syria.

Alarming regional and world powers, the Islamic State in Iraq and Sham (ISIS) claimed universal authority when it dropped the local element in its name and said its leader Abu Bakr al-Baghdadi, as leader of the Islamic State, was now caliph of the Muslim world - a mediaeval title last widely recognized in the Ottoman sultan deposed 90 years ago after World War One.

"He is the imam and caliph for Muslims everywhere," group spokesman Abu Muhammad al-Adnani said in an online statement on Sunday, using titles that carry religious and civil power.

The move, which follows a three-week drive for territory by ISIS militants and allies among Iraqi's Sunni Muslim minority, aims to erase international borders drawn by colonial powers and defy Baghdad's U.S.- and Iranian-backed, Shi'ite-led government.

It also poses a direct challenge to the global leadership of al Qaeda, which has disowned it, and to conservative Gulf Arab Sunni rulers who already view the group as a security threat.

Fighters from the group overran the Iraqi city of Mosul on June 10 and have advanced toward Baghdad, prompting the dispatch of U.S. military advisers. In Syria, ISIS has captured territory in the north and east, along the desert frontier with Iraq.