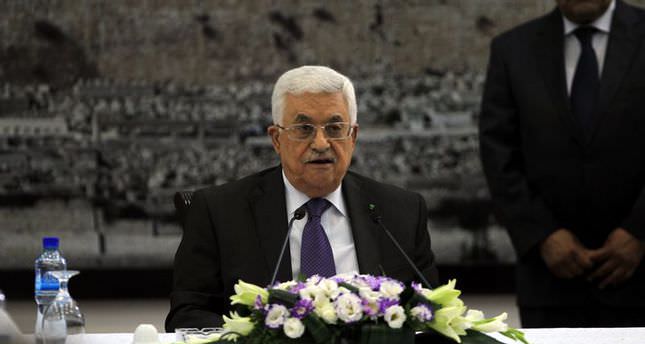 "Abbas called on Israel to take real action on the ground to stop the settlers' attacks and the havoc wreaked by the Israeli military escalation in the West Bank which had left 15 Palestinians dead since the beginning of June," it added.

Mohamed Hussien Abu Khdeer, 16, was abducted in the early hours of Wednesday.

Israeli police had summoned his father to identify a body found in a Jerusalem forest.

The news sparked violent clashes with Israeli forces near Mohamed's house in Shuafat district, leaving at least 70 Palestinians injured, according to sources at Shuafat medical center.

Tension has been high since three Israeli settlers – who went missing in June – were found dead Monday near the West Bank city of Hebron.
Netanyahu has blamed Hamas for their deaths and threatened to retaliate.

In the almost three weeks since the settlers' disappearance, Israel has rounded up hundreds of Palestinians in the West Bank, including Hamas lawmakers, former cabinet ministers and senior members.

No Palestinian group has claimed responsibility for the settlers' disappearance or deaths.