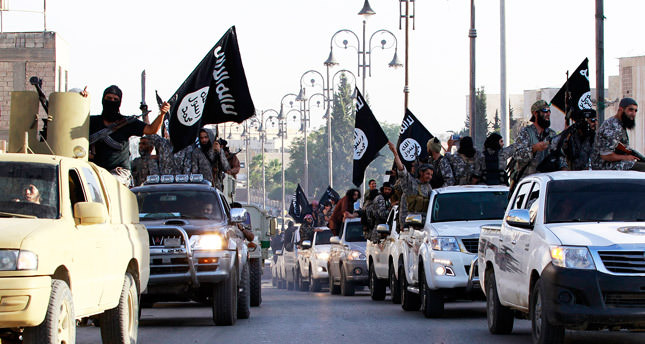 by Jul 04, 2014 12:00 am
Nearly 50 Indian nurses who were abducted by suspected militants in Iraq have been released and will soon be flown home, an Indian official said on Friday.

The nurses, all from the southern Indian state of Kerala, were being moved from the northern city of Mosul to the city of Erbil, some 80 km (50 miles) away, said P. Sivadasan, an aide to Kerala Chief Minister Oommen Chandy. Sivadasan said both he and Chandy spoke to some of the nurses by phone.

The 46 nurses were stranded in a hospital in the militant-controlled city of Tikrit for weeks but were moved on Thursday against their will, India's foreign ministry said.

"They are all safe and we're trying to get them back at the earliest," said Chandy, who met Indian External Affairs Minister Sushma Swaraj in New Delhi to discuss the nurses' predicament.

The nurses were held in a building in Mosul on Thursday night, where they were given food, said C.C. Joseph, father of two of the nurses, Sona and Veena, after speaking to them.

Joseph said he wasn't able to reach his daughters by phone on Friday.

The self-proclaimed Islamic State in Iraq and Sham(ISIS) and other militant groups have seized towns and cities across Syria and Iraq in a lightning advance.

In addition to the nurses, 40 Indian construction workers are still in captivity.

About 10,000 Indians work in Iraq, mostly in areas unaffected by the fighting, but scores of them have returned to India since ISIL began its offensive.

Officials at India's foreign ministry were not immediately available to comment on the status of the nurses.