Videos: savage beating by Israeli police in neighborhood where murdered teen was kidnapped 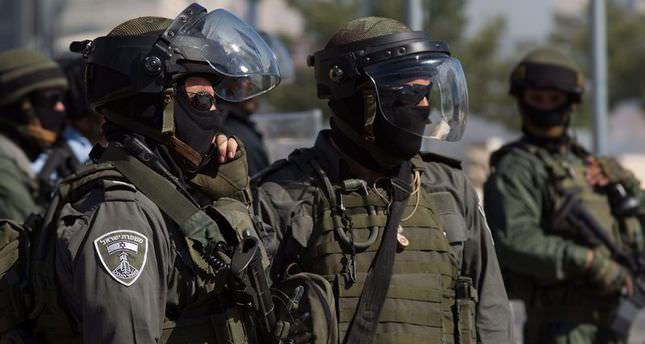 The disturbing videos appear to show the same incident from different angles.

The area has been rocked by protests since local teenager Muhammad Abu Khudair was abducted and murdered early on Wednesday, in an apparent reprisal for the killing of three Israeli teenagers whose bodies were found in the occupied West Bank on Monday.

The footage at the top of this post was broadcast on the television channel Palestine Today. This video uploaded to YouTube appears to have been created by someone pointing a camera at a TV set tuned to Palestine Today.