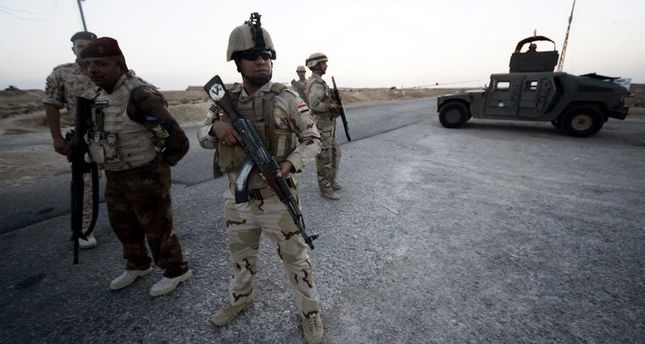 Ibrahim bin Ali lies in the Abu Ghraib area, just west of Baghdad, near where security forces have been locked in a months-long standoff with militants who have seized control of the city of Fallujah.

The government lost control of Fallujah and parts of nearby Ramadi in January, and Iraqi forces have struggled to retake both cities.