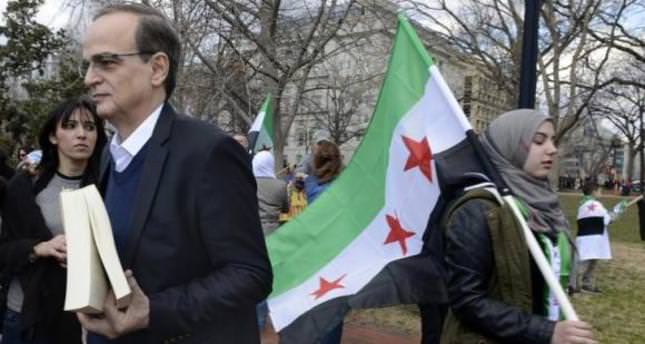 by Jul 09, 2014 12:00 am
Syria's main opposition National Coalition elected Hadi al-Bahra, chief negotiator at the Geneva peace talks, as its new president following a three-day meeting in Istanbul, the coalition said on Wednesday.

While designated as the main body representing the opposition by the United States and other key powers, the National Coalition has little power inside Syria where disparate militant groups outside its control hold ground.

U.S. and Russian-sponsored talks to end the three-year-old civil war stalled after two rounds in January and February, when the coalition and Assad's representatives failed to make substantive progress.