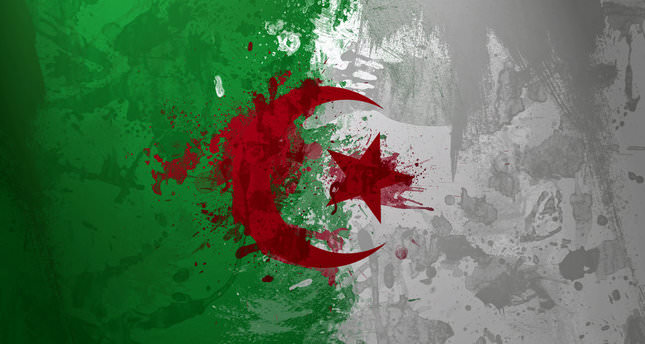 by Jul 13, 2014 12:00 am
A bomb killed three soldiers and four security officers in western Algeria, the defence ministry said on Sunday, the second deadly attack in the country in four months.

The attack on the military convoy in the Sidi Bel Abbes province happened late on Saturday, the ministry said in a statement.