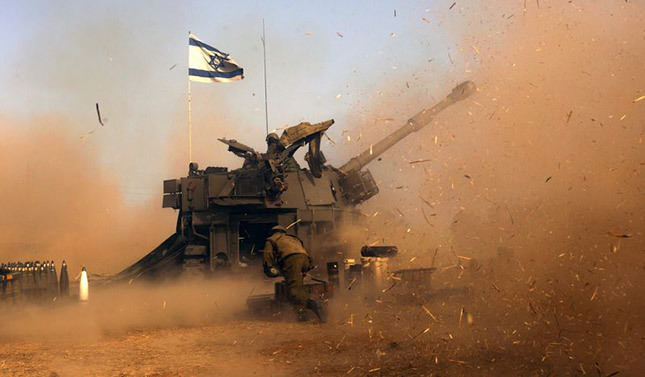 by Associated Press Jul 13, 2014 12:00 am
The Israeli military says it has opened fire into Lebanon in response to rocket fire.

The military said two rockets were fired into Israel late Saturday from Lebanon. It said there were no injuries or damage.

It said it responded with artillery fire toward "the source of fire." There was no immediate claim of responsibility.

Israel fears militant groups in Lebanon may try to open a second front as Israel wages a military offensive in the Gaza Strip.