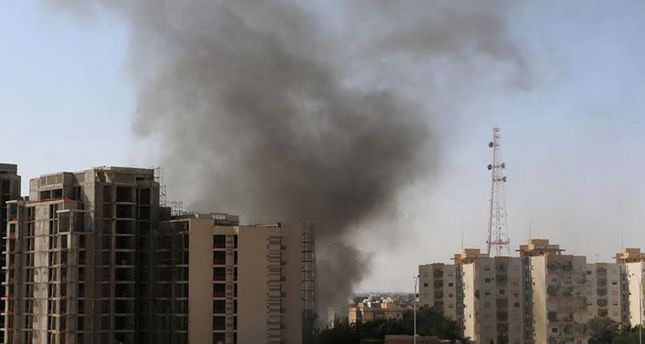 by Jul 14, 2014 12:00 am
At least five people have been killed and nine wounded in the Libyan city of Benghazi after heavy fighting between security forces and rival militias erupted late on Sunday, hospital and security sources said.

Three years after the fall of Muammar Gaddafi, Libya has slipped deep into chaos with its weak government and new army unable to control brigades of former rebel fighters and militias who often battle over political and economic power.