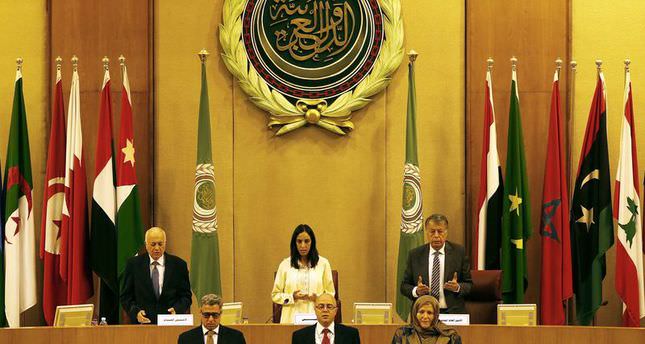 by Jul 15, 2014 12:00 am
Hamas rejected an Egyptian proposal for a cease-fire with Israel that was to take effect Tuesday, saying Cairo did not consult the group over the deal. Israel accepted the truce plan, but warned it would strike Gaza hard if Hamas didn't abide by it.

However, Hamas didn't close the door to negotiations on ending a week of fighting that killed at least 192 Palestinians and exposed millions of Israelis to rocket fire.

The militant group appeared to be holding out for better cease-fire conditions, with senior officials saying the current proposal offers no tangible achievements, particularly on easing a border blockade of Gaza enforced by Israel and Egypt.

Hamas also wants to be recognized by Egypt as a partner in any truce efforts. Sami Abu Zuhri, a senior Hamas official in Gaza, said the movement was not consulted by Egypt.

"We did not receive any official draft of this Egyptian proposal," he said, adding that the plan, as is, was "not acceptable."

Hamas officials are weary of promises by Egypt and Israel to ease the border blockade. Such promises were also part of a truce that ended more than a week of fighting in 2012, but were quickly broken as violence flared again.

An easing of the blockade of the coastal strip is key to the survival of Hamas.

Before the outbreak of the latest round of fighting, Hamas found itself in a serious financial crisis because a particularly tight closure by Egypt had prevented cash and goods from coming into the strip through hundreds of smuggling tunnels under the Gaza-Egypt border.

Israeli government spokesman Mark Regev warned that Israel would strike Gaza even harder if Hamas does not accept the truce.

"If Hamas rejects the Egyptian proposal, if Hamas continues to shoot rockets at Israeli cities, we are prepared to continue our military operation and intensify it as needed to protect our people," he said.

Over the past week, Israel has carried out hundreds of air strikes against targets in Gaza to try to diminish Hamas' ability to fire rockets at Israel.