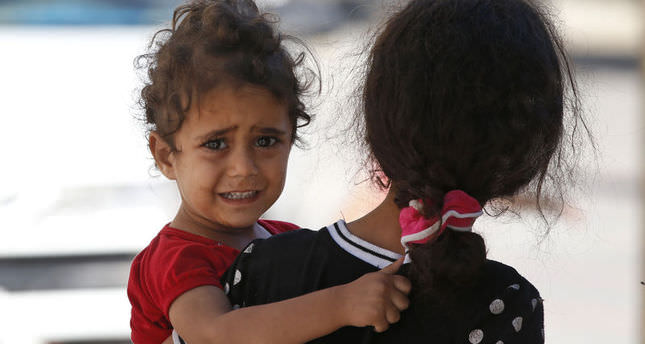 The Palestinian death toll from Israel's ongoing air offensive against the blockaded Gaza Strip rose to 209 on Wednesday, according to a Palestinian health official.

Israeli warplanes have been pounding the Gaza Strip since July 7 with the stated aim of halting rocket fire from the besieged coastal enclave.