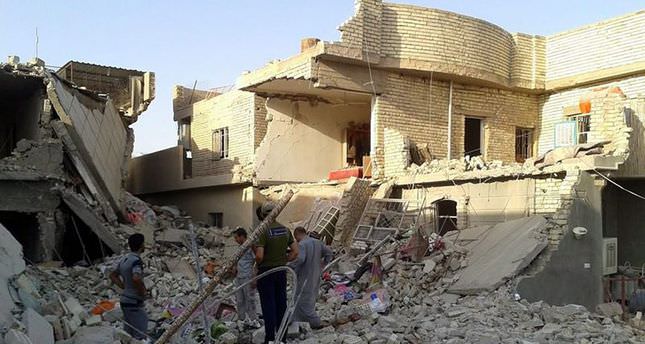 by Jul 18, 2014 12:00 am
At least 5,576 Iraqi civilians have been killed this year in violence, the United Nations said on Friday in the most detailed account yet of the impact of months of unrest culminating in an assault by Sunni militants through the north of the country.

At least 11,665 have been wounded since January, when Sunni insurgents led by an al Qaeda offshoot now known as the self-proclaimed Islamic State of Iraq and al-Sham (ISIS) overran the city of Falluja in the western province of Anbar, the U.N. said in a report.

Last month, the insurgents seized swathes of northern Iraq, including the area's largest city Mosul. Of the 2,400 people killed in June, 1,531 were civilians, the U.N. said earlier this month.