More restrictions imposed by Israel in the West Bank 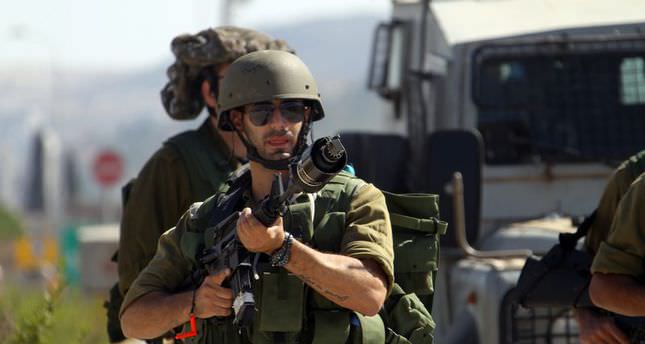 by AA Jul 18, 2014 12:00 am
Israeli army has tightened in the West Bank amid growing tension over an ongoing Israeli offensive in the Gaza Strip, which has been under air and naval attacks for the last 12 days.

Israeli authorities have banned male worshippers under 50 and women under 40 from crossing into East Jerusalem for prayers at Al-Aqsa Mosque.

For the last two weeks, Israeli authorities restricted access of Palestinians from the West Bank into East Jerusalem for the weekly Friday prayers.

The restrictions come as Israeli forces continued their ground assault on the Gaza Strip following eleven days of air and naval bombardment.

At least 260 Palestinians have been killed and more than 1980 injured in relentless Israeli attacks since July 7.

Gaza-based resistance factions, for their part, have continued to fire rockets at Israel - some of which have reached Tel Aviv.