Turkish Airlines halts all its flights to Israel for 24 hours 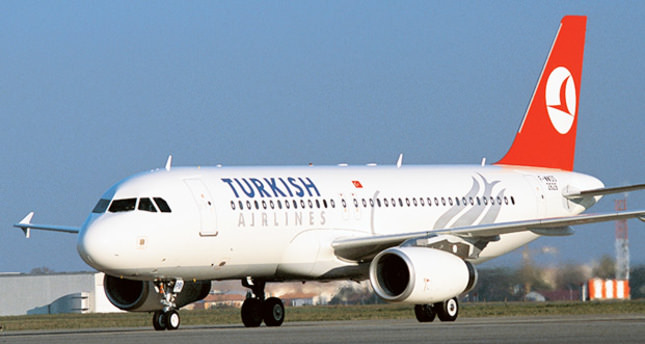 by Anadolu Agency Jul 22, 2014 12:00 am
Turkish Airlines spokesman Ali Genç wrote on his twitter account, "Turkish Airlines, considering the current situation, have decided to halt all its flights to Israel for 24 hours. We are following the situation closely, we will reconsider the decision with the latest developments."

Delta Airlines, United Airlines,Germany's Lufthansa, Air France and Air Canada have also canceled flights to Tel Aviv amid the increasing violence. Dutch airliner, KLM, also cancelled Flight 461 from Amsterdam to Tel Aviv because of the unclear situation at and around the airport.
Last Update: Jul 23, 2014 1:29 am
RELATED TOPICS