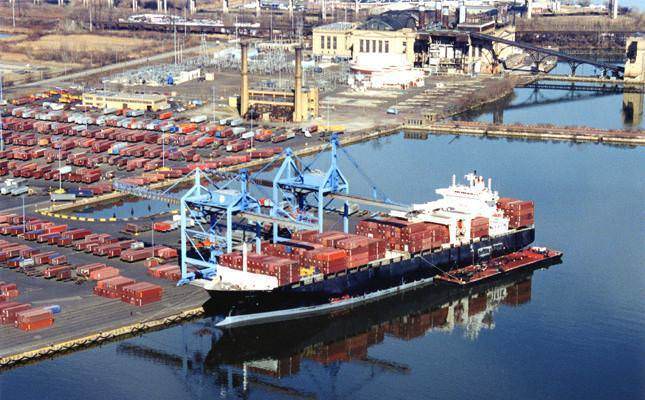 by Jul 30, 2014 12:00 am
The Kurdistan Regional Government (KRG) said on Wednesday it had sent a letter to a U.S. court in Texas over a seized cargo of Kurdish crude oil to counter claims from Iraq's central government in Baghdad which maintains the oil was illegally exported.

In the letter, the KRG asserts that Baghdad has failed to fulfil its obligations in Kurdistan, boosting the region's need to export oil as it contends with the influx of more than one million refugees in recent months due to violence sparked by the self proclaimed Islamic State of Iraq and al-Sham (ISIS) insurgents.

"The federal government cannot win, because our crude is legally produced, shipped, exported, and sold in accordance with the rights of the Kurdistan Region as set forth in the Iraqi constitution," KRG Natural Resources Minister Ashti Hawrami said in a statement on the KRG's web site.