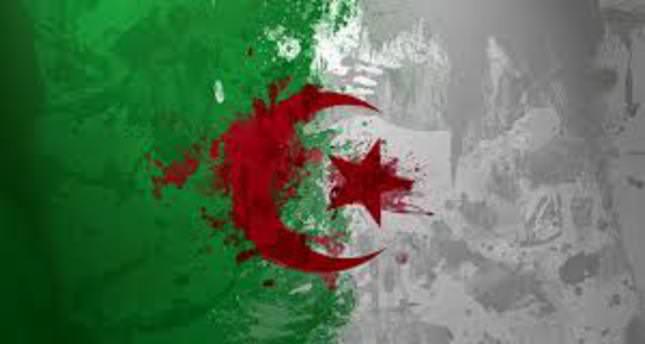 by AA Aug 01, 2014 12:00 am
Six Algerians died and 420 others were injured on Friday as a magnitude 5.6 earthquake hit the capital Algiers, Health Minister Abdelmalek Boudiaf said.

Speaking to the state-run radio, Boudiaf said that six deaths and 420 slight injuries were reported following the quake.

"The deaths were not caused by the quake itself. Two died of heart attacks and the four others died after jumping off buildings," he added.

The Algerian authorities said that the quake caused only minor damage to some of the buildings in the capital.