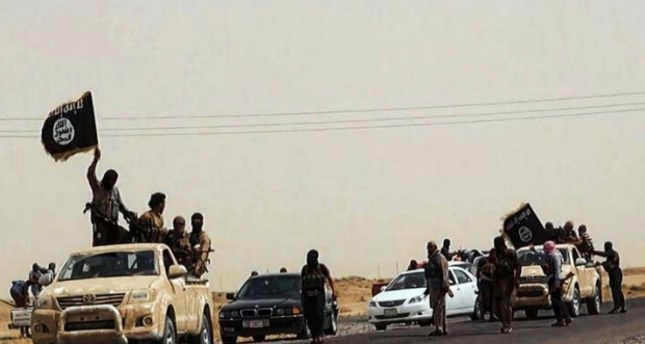 by Aug 03, 2014 12:00 am
The self-proclaimed Islamic State of Iraq and al-Sham (ISIS) insurgents seized control of the northern Iraqi town of Sinjar on Sunday in a second major victory over Kurdish forces in the region, witnesses said.

Witnesses said residents of Sinjar were fleeing after Kurdish fighters put up little resistance against the militants. ISIS insurgents earlier defeated Kurdish fighters in the town of Zumar.