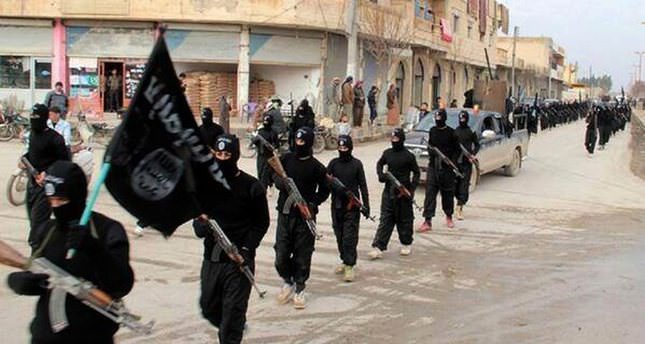 by Associated Press Aug 06, 2014 12:00 am
Iraq's state TV says a government airstrike in the militant-held northern city of Mosul killed 60 miltants from the ISIS group.

The TV says the strike at dawn on Wednesday targeted a prison in downtown Mosul used by the ISIS as a 'religious' court and detention facility.

The report says 60 militants were killed and about 300 people who were in the militants' custody were set free. It cited intelligence officials but provided no further information.

A Mosul resident says families of the prisoners rushed to the site to help their kin. He spoke on condition of anonymity fearing for his safety.

Iraq is facing its worst crisis since the 2011 U.S. military pullout. ISIS militants have seized much of the country's north and west.
Last Update: Aug 06, 2014 3:00 pm
RELATED TOPICS