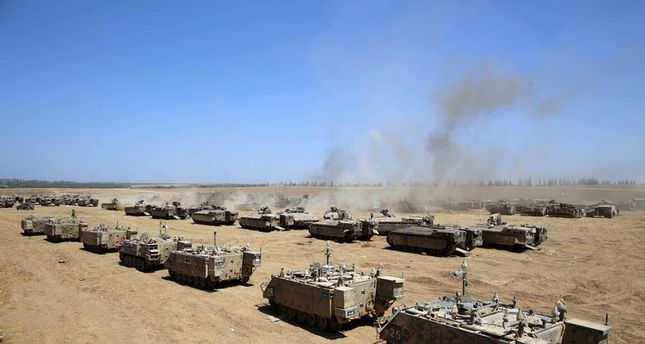 by Aug 06, 2014 12:00 am
Israel has conditionally agreed to extend a ceasefire that ended a month of fighting in Gaza beyond a Friday deadline, an Israeli official said on Wednesday, speaking on condition of anonymity.

The official did not say for how much longer Israel had agreed to extend the truce, only that: "Israel has expressed its readiness to extend the truce under its current terms," referring to the deal brokered by Egypt that took effect on Tuesday.