No agreement on extension of Gaza truce: Hamas official 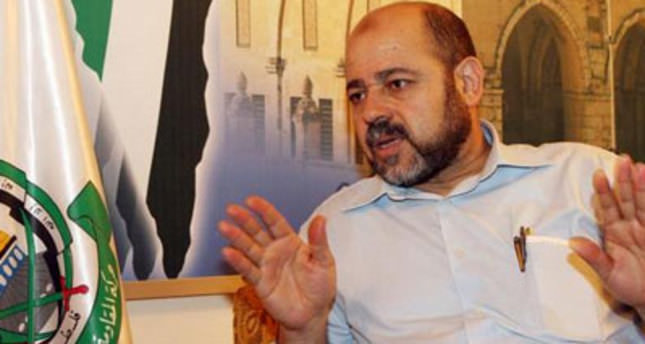 by Aug 06, 2014 12:00 am
A senior Cairo-based Hamas official said late on Wednesday there was no agreement between the Israelis and Palestinians over the extension of a 72-hour Gaza ceasefire that took effect on Tuesday.

Israel said hours ago it was ready to extend the three-day deal beyond a Friday deadline and had sent a delegation back to Cairo on Wednesday to continue talks through Egyptian mediators.

"There is no agreement on the extension of the truce," Moussa Abu Marzouk wrote on his Twitter feed.

Despite being a member of Hamas' political leadership, he is not part of the the movement's inner circle but dealt directly with Egypt during talks it led to broker the ceasefire.

Egyptian officials said late on Wednesday that talks were still under way.