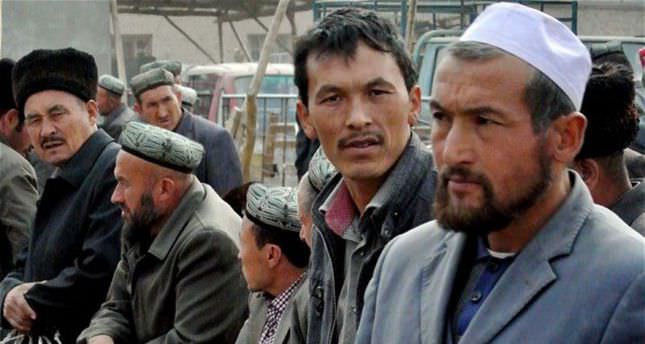 by Aug 07, 2014 12:00 am
People with large beards or Islamic clothing are banned from travelling on public buses in China,Xinjiang's Uyghur Autonomous Region.

The ban also covers "large beards", the paper said, adding: "Those who do not cooperate with inspection teams will be handled by police."

Xinjiang, a resource rich region which abuts central Asia, is the homeland of China's mostly Muslim Uyghur Turk minority and has been hit by a wave of clashes between locals and security forces which have killed hundreds in the past year.

China last month enforced a ban on students and government staff from Ramadan fasting, while officials have also tried to encourage locals in Xinjiang not to wear Islamic veils.