US won't comment on possible air strikes in Iraq 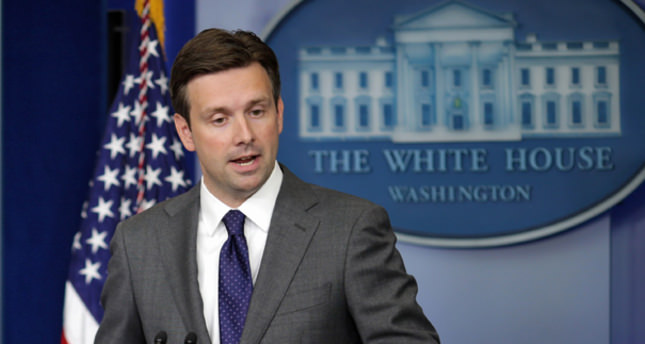 by Aug 07, 2014 12:00 am
The U.S. government and military are supporting Iraqi government and Kurdish efforts to protect people trapped on a mountain by Islamic State forces, a White House spokesman said on Thursday.

White House spokesman Josh Earnest would not say if air strikes were being considered, as the New York Times reported on Thursday.

"There are no American military solutions to the problems in Iraq," he said.

Earnest said the U.S. government is "supporting the ongoing efforts" of Iraqi and Kurdish officials as they face fighters from the Islamic State, who have trapped thousands of people from the ancient Yazidi community in mountains in northern Iraq.