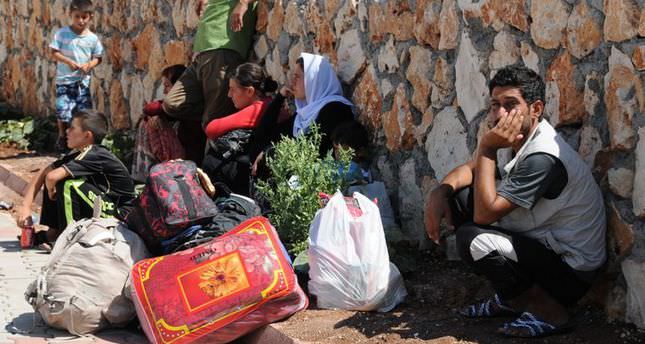 by Aug 08, 2014 12:00 am
The United Nations said it was working on opening a humanitarian corridor in northern Iraq to allow stranded civilians threatened by ISIS to flee.

"Now that air drops have started, the U.N. in Iraq is urgently preparing a humanitarian corridor to allow those in need to flee the areas under threat," the top U.N. envoy in Iraq, Nickolay Mladenov, said in a statement.

ISIS attacked the town of Sinjar nearly a week ago, forcing the Kurdish peshmerga troops who controlled it to retreat.

Sinjar, which lies between the main ISIS hub of Mosul and the border with Syria, is home to many Yazidis and other religious minorities, and was sheltering thousands of people who had been displaced in June in a previous jihadist attack.

The onslaught forced thousands of them to flee into the nearby Sinjar mountains, where they have since been hiding, with little food and water to survive.

"I welcome the cooperation between the Government of Iraq, the Kurdistan Regional Government and the international community to help prevent genocide and fight terrorism," Mladenov said.

The United States announced late Thursday it had started food drops for stranded Sinjaris and said Friday that a campaign of airstrikes against ISIS targets in northern Iraq had begun.