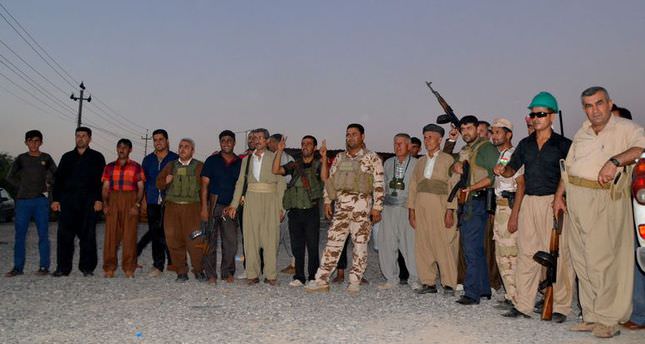 The Kurdish forces launched an assault on Makhmur on Sunday and were met with heavy resistance from ISIS according to Anadolu Agency's correspondent.

Fighting is still going on between the Peshmerga and ISIS and will continue until the town is cleared of militants, according to Peshmerga sources.

Makhmur, north of Mosul and close to the border with the autonomous Kurdish region, was attacked repeatedly on Thursday before being captured. The town is home to 12,000 Kurds.