At least 200 wounded Gazans to be treated in Turkey 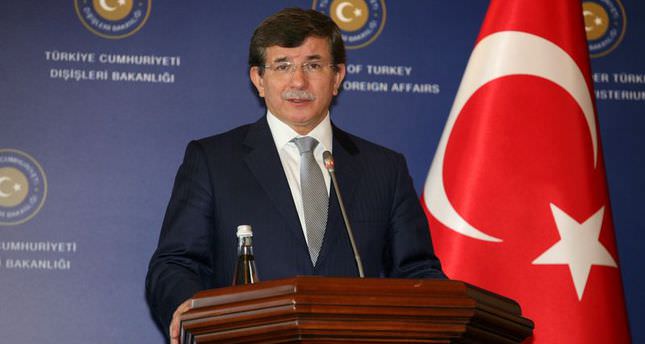 by AA Aug 11, 2014 12:00 am
Turkish Foreign Minister Ahmet Davutoğlu announced Monday morning that Turkey plans to receive at least 200 Gazans who are in need of treatment.

"The wounded in Gaza cannot be treated due to the lack of electricity," Davutoğlu said. "We want to help our brothers and sisters who are trying to pursue their lives in very difficult conditions."

The foreign minister also stated that Turkey is working on negotiations on a permanent cease-fire between Gaza and Israel.

"We hope a lasting ceasefire will be held and agreed between Israel and Gaza," added FM Davutoğlu.

Palestinian groups and Israel are currently observing a 72-hour cease-fire in the Gaza Strip that went into effect Sunday night at 2100GMT.

At least 1,939 Palestinians have been killed by Israeli attacks on Gaza since July 7, while more than 10,000 others have been injured.

According to Israeli figures, at least 64 soldiers were killed in battles with Palestinian fighters in the Gaza Strip and three civilians in rocket attacks.