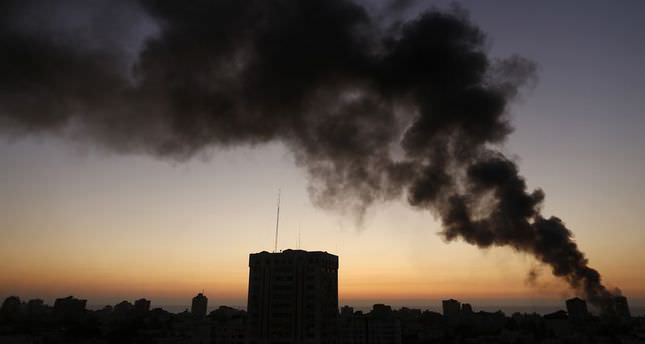 by Aug 11, 2014 12:00 am
An Israeli delegation arrived in Cairo on Monday for indirect negotiations with Palestinians on a durable truce in Gaza, Egypt and Israeli officials said.

The Palestinian delegation meanwhile was already locked in talks with Egyptian intelligence mediators, who will relay their demands to the Israeli negotiators, a Palestinian official said.

The Israeli delegation landed in Cairo in the morning, hours after a 72-hour ceasefire went into effect.

Almost 12 hours into the truce, the skies over Gaza remained calm, with no reports of violations on any side and signs of life emerging on the streets of the war-torn coastal enclave which is home to 1.8 million Palestinians.