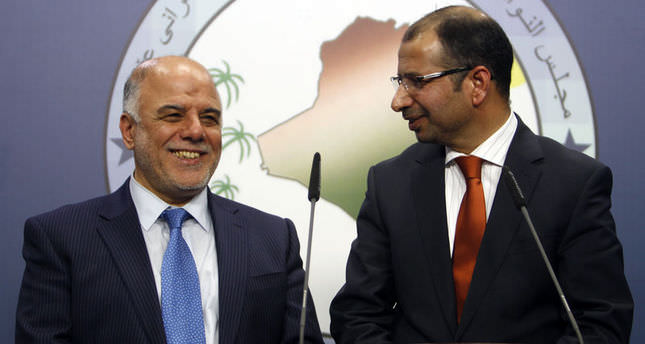 The move is likely to deepen political tensions at a time when the country needs a united front against a raging ISIS insurgency. Prime Minister Nuri al-Maliki has indicated he will not cave in to pressure to drop a bid for a third term.
Last Update: Aug 11, 2014 5:41 pm