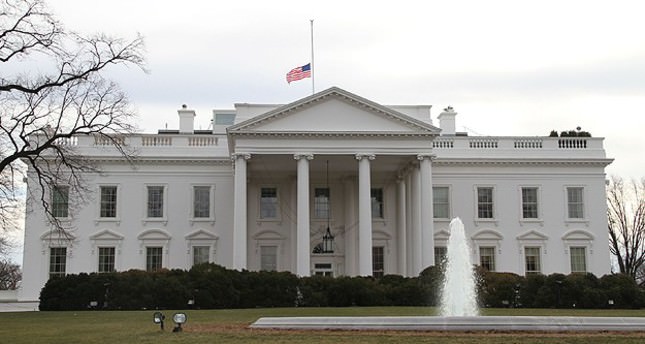 by AA Aug 11, 2014 12:00 am
The U.S. is looking forward to working with Turkey's president-elect Recep Tayyip Erdoğan during his five-year term, the Whitehouse said Sunday.

"President Obama looks forward to working with Prime Minister Erdoğan in his new role and with whomever succeeds him as the next Prime Minister," Whitehouse national security spokeswoman Caitlin Hayden said in response to an Anadolu Agency correspondent's question.

Outgoing PM Erdoğan was elected Sunday by an absolute majority, securing 51.96 percent of the vote, according to unofficial counts. Without giving the exact numbers, the Supreme Election Board confirmed late Sunday that Erdoğan had won outright, making a scheduled Aug. 24 run-off election unnecessary.

Hayden said President Obama was expected to speak with Erdoğan in the coming days.