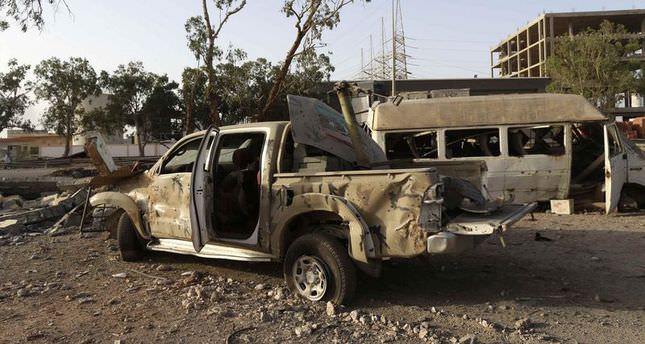 by AA Aug 12, 2014 12:00 am
A senior Libyan police officer was gunned down in capital Tripoli on Tuesday, a local security source has said.

There has been no claim of responsibility for the attack.

Libya has recently seen heavy fighting between a loosely organized national army and local militias that held onto their weapons following a bloody 2011 uprising that ended with the ouster and death of long-serving ruler Muammar Gaddafi.

Tripoli in particular has witnessed fierce clashes between warring militias over control of the city's strategic facilities.