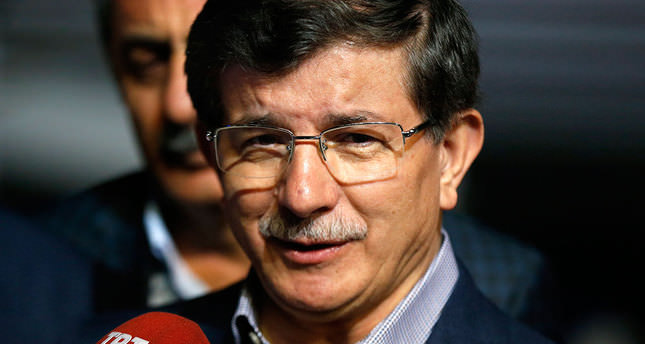 by Daily Sabah Aug 12, 2014 12:00 am
Three Turkish citizens who were abducted in Libya in June were freed and received by the Turkish consulate general in Misrata on Tuesday, Foreign Minister Ahmet Davutoğlu announced on his twitter account.

Nazım Süpürgeci, Emrah Bahçeci and Necip Fazıl Coşkunsu who had been held near the airport in Tripoli since June, were released on Monday in Tarhuna, a province 90 km's away from Tripoli.

"I have just had a phone call with our abducted citizens after they were received by our consulate general. They are in a good state of health. They also had a call with their families," Davutoğlu said.

Davutoğlu added that they are working on bringing the released citizens back home.