US Army Special Forces fly to Sinjar in Iraq to rescue civilians: US official 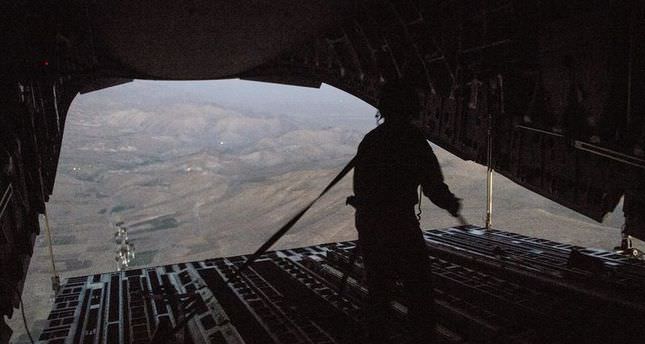 by Associated Press Aug 13, 2014 12:00 am
A Pentagon official says a team of U.S. Army Special Forces were flown atop Sinjar Mountain in northern Iraq to get a firsthand look at possible ways to rescue stranded Iraqi civilians suffering from thirst and hunger.

A defense official confirmed that the mission was accomplished Wednesday by fewer than 20 Special Forces troops with no resistance from ISIS militants in the area. The official spoke on condition of anonymity because the mission had not yet been announced.

The troops flew to and from the mountain aboard Black Hawk helicopters to assess how the civilians, who many number in the thousands, could be safely removed from the mountaintop, where they gathered after being run out of their village homes by ISIS militants.